Home » Tips, News and Opinions » HMRC Confirms You Can Open Multiple IFISAs In One Year!

HMRC Confirms You Can Open Multiple IFISAs In One Year!

By Matthew Howard on 11th February, 2021 | Read more by this author

We told HMRC that, reading the rules for ISAs, “they don't actually prohibit people opening multiple IFISAs in one tax year, provided they only subscribe new money to one of them”… Do they?

A representative from HMRC has told us this “looks correct”. That's about as definitive as it gets from HMRC, which is often much more cagey than that when giving out guidance!

This is massive for IFISA investors!

This is truly a very important point that most lenders still do not understand, for which we now have official confirmation after years of interpreting the Innovative Finance ISA rules for you for ourselves in How To Lend Across Multiple IFISAs In One Year!

Contrary to interpretations you read in the press or anywhere else, lenders may open more than one IFISA in a tax year. You may transfer into those IFISAs as much as you want from other IFISAs, cash ISAs or share ISAs, so long as it is all money from prior tax years, or gains on money you put in during those prior years.

The restriction is that new money you put in after 6th April has to all be kept together in a single IFISA until the following tax year. (You're even allowed to move new money during the tax year to another ISA, either a new or old one, provided it all is kept in one place until the 6th of April comes round again.)

Rapid IFISA diversification is therefore just a few weeks away

While you might be sad that the £20,000 annual ISA cap still stands, the fact that you can easily, and sensibly, spread your money across many IFISAs is very valuable indeed for IFISA lenders.

4thWay has previously estimated that the risk of losing money overall when lending across a large number of loans in six or more 4thWay PLUS-Rated lending accounts or IFISAs is considerably closer to 0% than 1%, even during a major recession and property crash. This assumes you hold onto your loans until the last one is fully repaid, without trying to sell early. The calculations and data supporting this has only solidified further over the past few years.

The confirmation from HMRC just emphasises that we can do this easily within IFISAs. You're not required to open ordinary P2P lending accounts if you don't want to.

The most important part is whether your existing cash ISA, shares ISA and IFISA providers allow you to transfer out part of your cash, so that you can split it among several other IFISAs. More on that in our main guide on multiple IFISAs, where there's also a brief example near the end.

How To Lend Across Multiple IFISAs In One Year!

15 Years Of Profitable P2P lending And Beating The Stock Market.

The author is not a lawyer or tax specialist and 4thWay’s content does not constitute advice.

Independent opinion: 4thWay will help you to identify your options and narrow down your choices. We suggest what you could do, but we won't tell you what to do or where to lend; the decision is yours. We are responsible for the accuracy and quality of the information we provide, but not for any decision you make based on it. The material is for general information and education purposes only.

We are not financial, legal or tax advisors, which means that we don't offer advice or recommendations based on your circumstances and goals.

The opinions expressed are those of the author(s) and not held by 4thWay. 4thWay is not regulated by the ESMA or the FCA. All the specialists and researchers who conduct research and write articles for 4thWay are subject to 4thWay's Editorial Code of Practice. For more, please see 4thWay's terms and conditions. 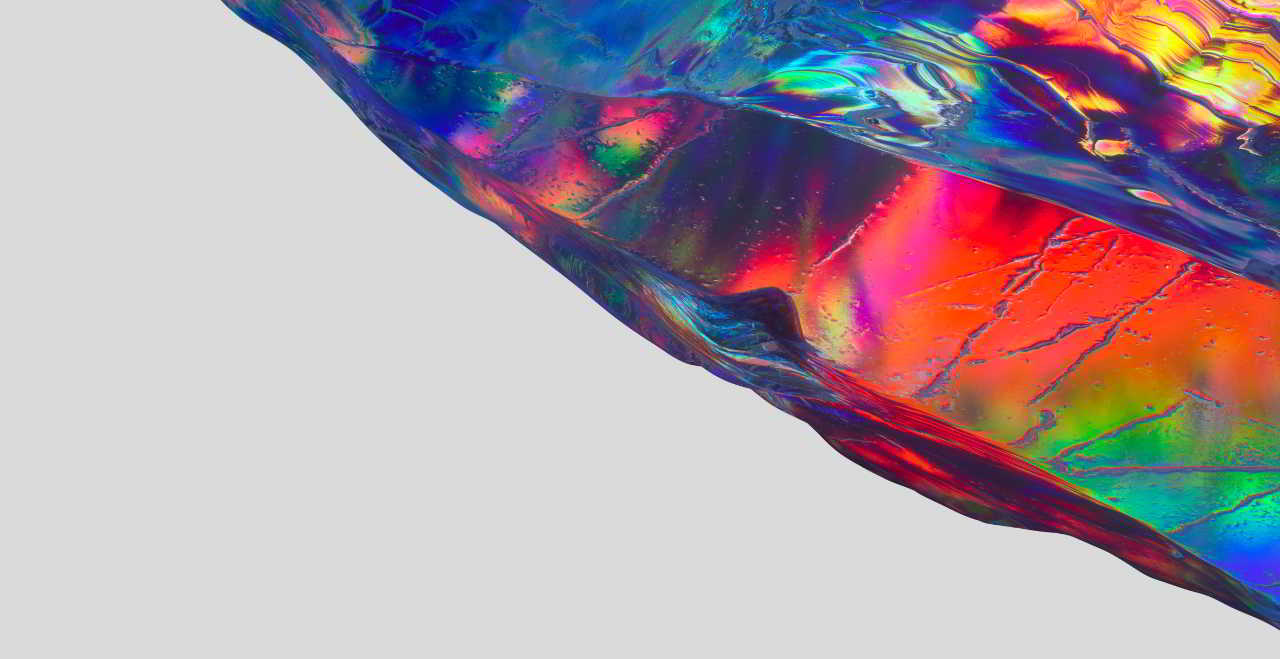